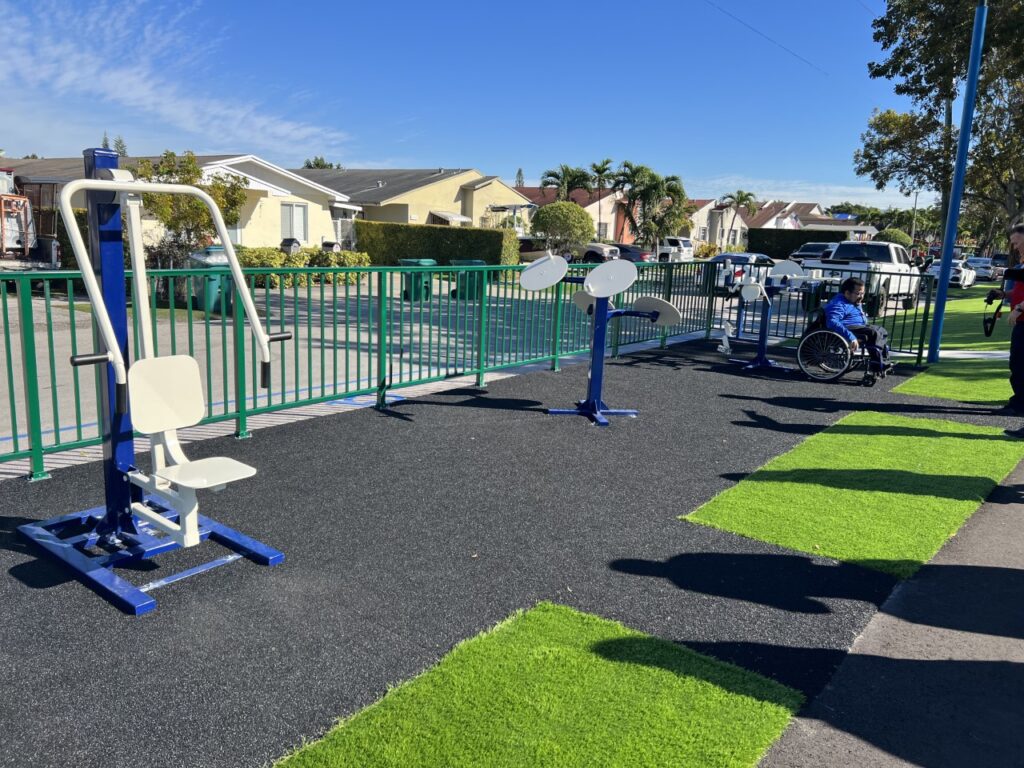 Sweetwater, Florida (January 11, 2023) – For years Linear Park has been in dire need of re-modifications to allow for safe and accessible recreational activities for all. Mayor Orlando Lopez, alongside the administration, sought to renovate, expand, and restructure all of the parks in Sweetwater to remedy years of neglect in hopes of encouraging the community to become more physically active, thus creating a more vibrant and sustainable society.

The James M. Beasley Linear Park is located along the Tamiami Canal between S.W. 107 Avenue and S.W. 117 Avenue. The park stretches out for approximately one mile, connecting two of our most populated areas in the City of Sweetwater. Unfortunately, throughout the years, the benches, gazebos, exercise equipment, and fixtures at Linear Park have become worn, rusty, and in some instances, damaged beyond repair. The improvement project involved installing new benches, a gazebo, trash receptacles, ADA-compliant exercise stations, and picnic tables. In addition, the Public Works Department replaced the fence along the canal with new wire fencing, installed brand-new artificial turf all along the park, and added more ADA-compliant ramps. 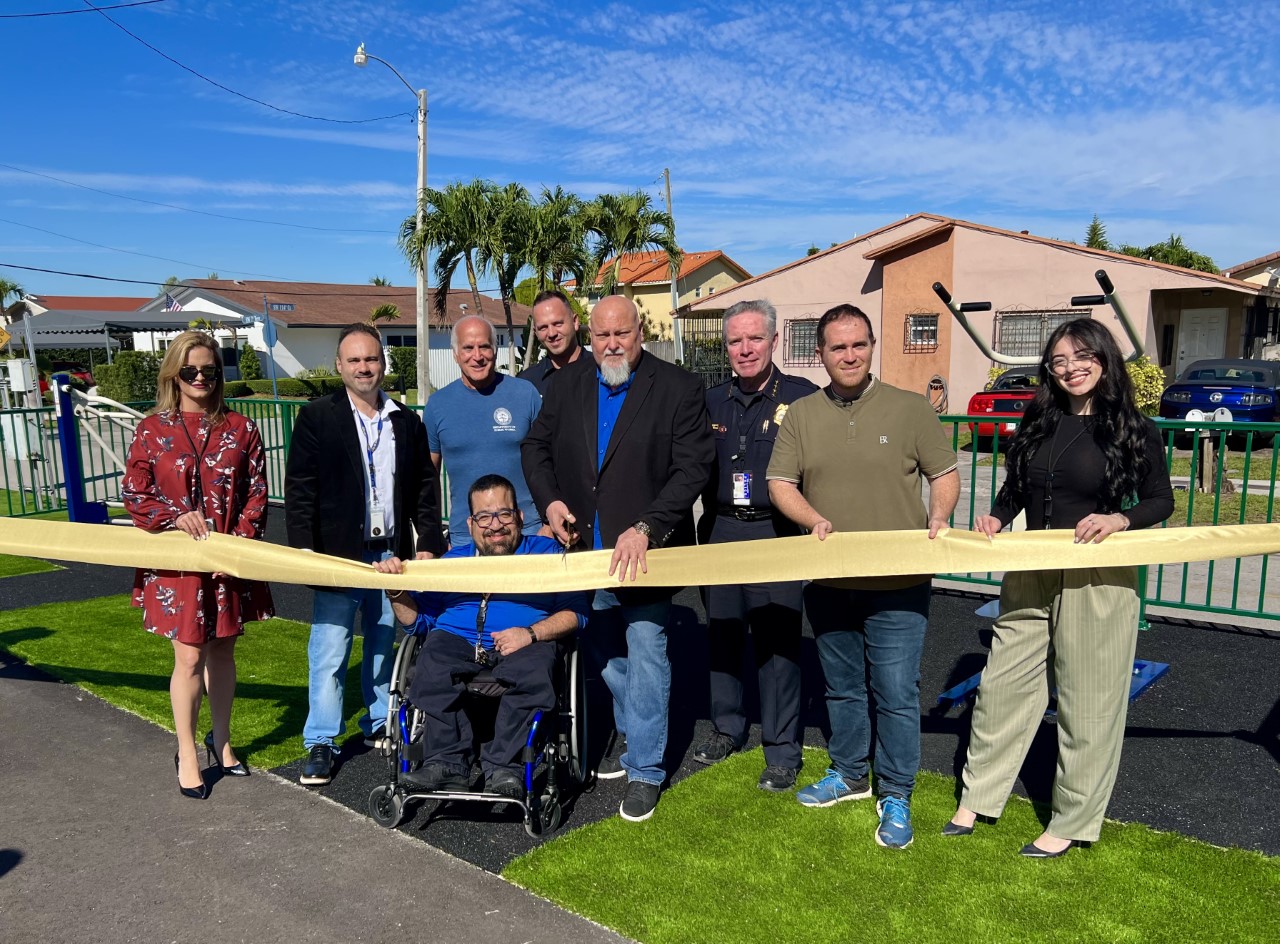 The Parks improvement project is part of Mayor Orlando Lopez’s administration’s plan to promote physical activity amongst community members of all ages while also ensuring that people with disabilities have the same opportunities as everyone to enjoy the outdoors and participate in exercise activities. Physical activity is associated with better academic performance among the youth, lowering the chances of diseases, positively impacting one’s mental health, and improving overall well-being and quality of life. With the add-on of new, safe, and accessible site features, Linear Park’s re-modification makes it an engaging recreational place for everyone by enhancing the outdoor experience and allowing people to freely and safely partake in fun and healthy activities while enjoying nature.

Our Parks improvement project is only beginning; as for the future, there are significant and exciting plans for Ronselli Park. Starting this year, the City of Sweetwater will begin restructuring Ronselli Park as it plans to bring a new soccer field to offer our community added outdoor recreational activities. In addition, Carlow park will also be receiving further improvements and enhancements.

All the current and future improvements to Linear, Carlow, and Ronselli park exemplify Mayor Orlando Lopez’s commitment to creating a sustainable community that enriches and optimizes the lives of our residents and encourages families to come together. 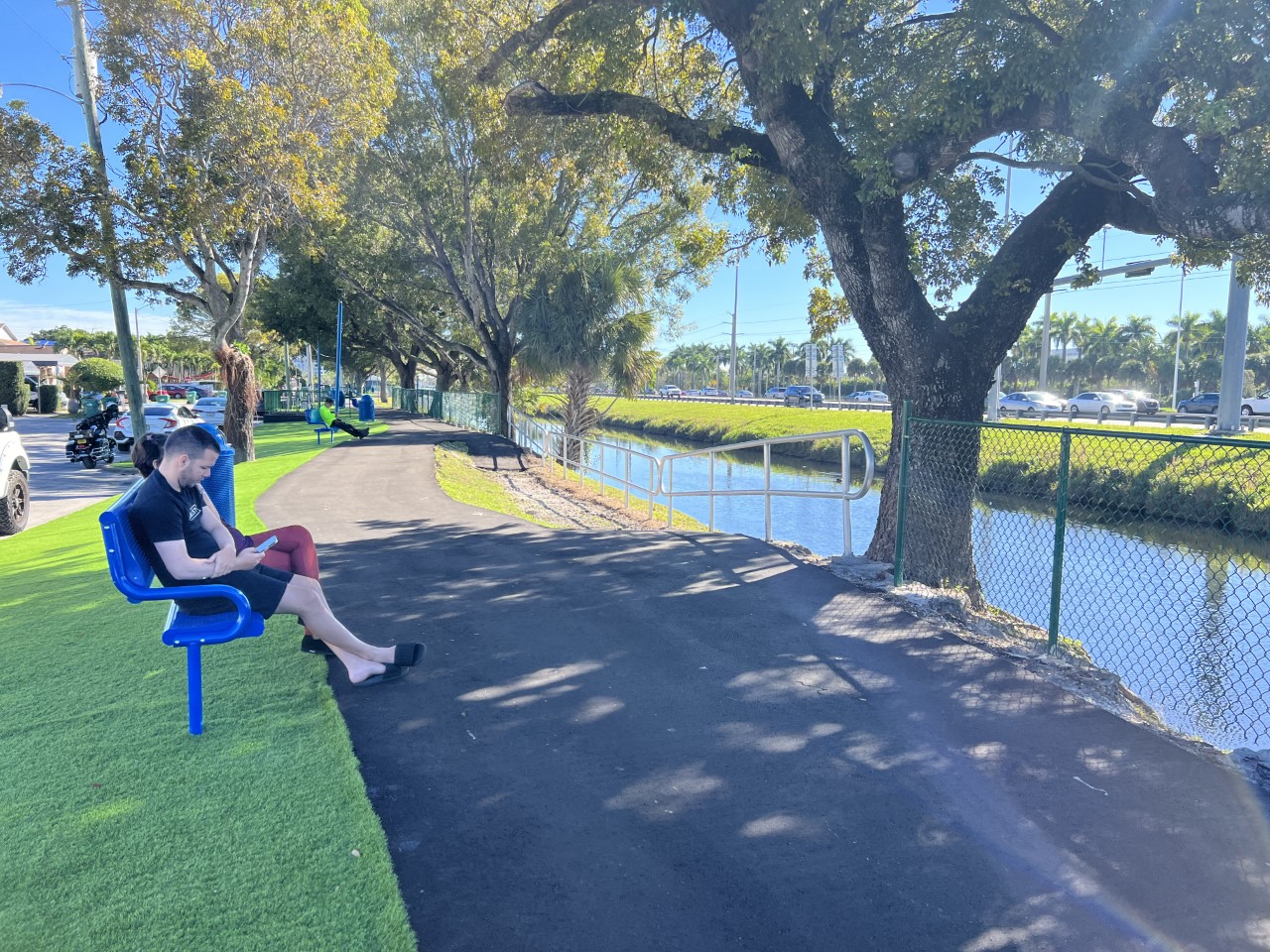 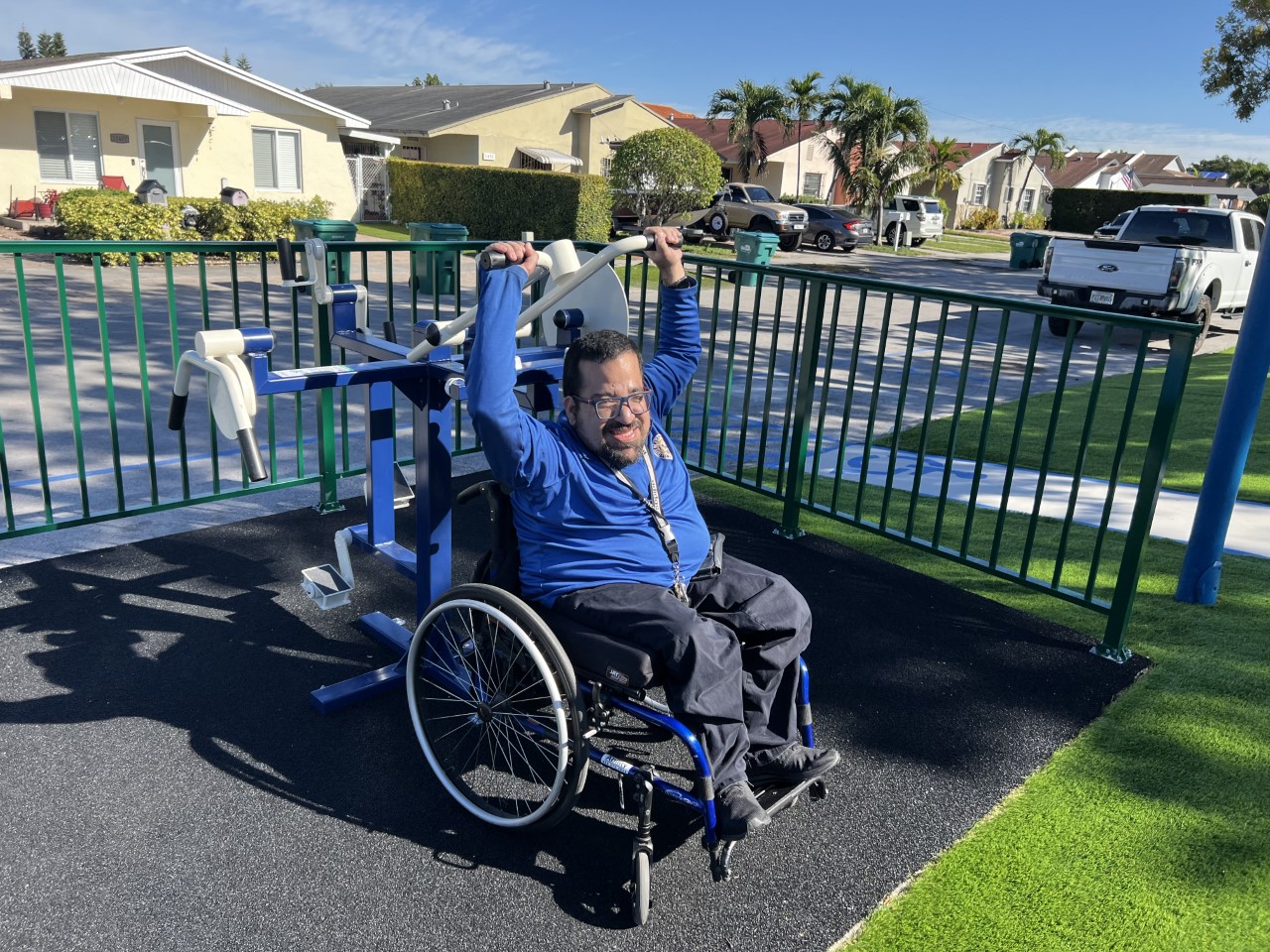