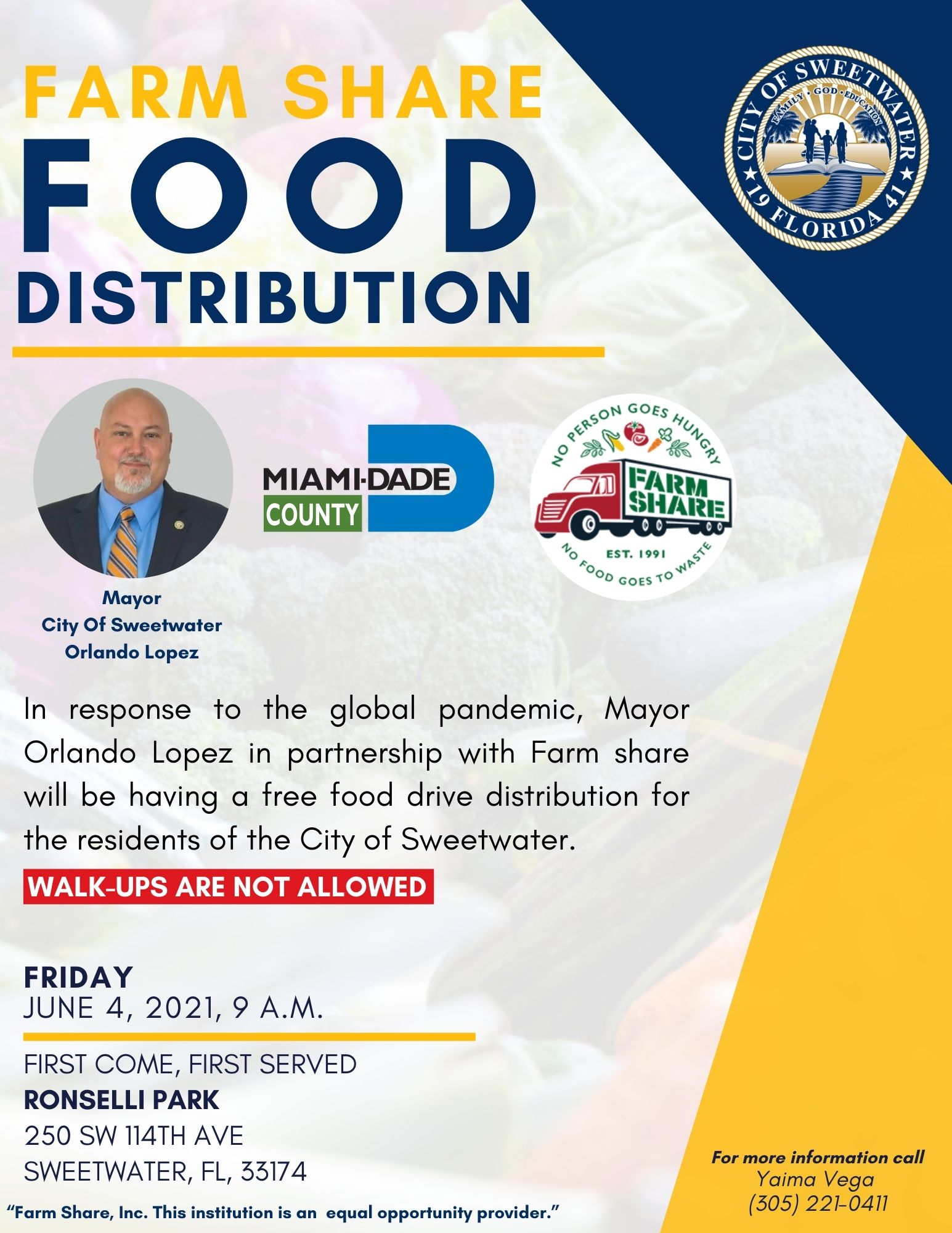 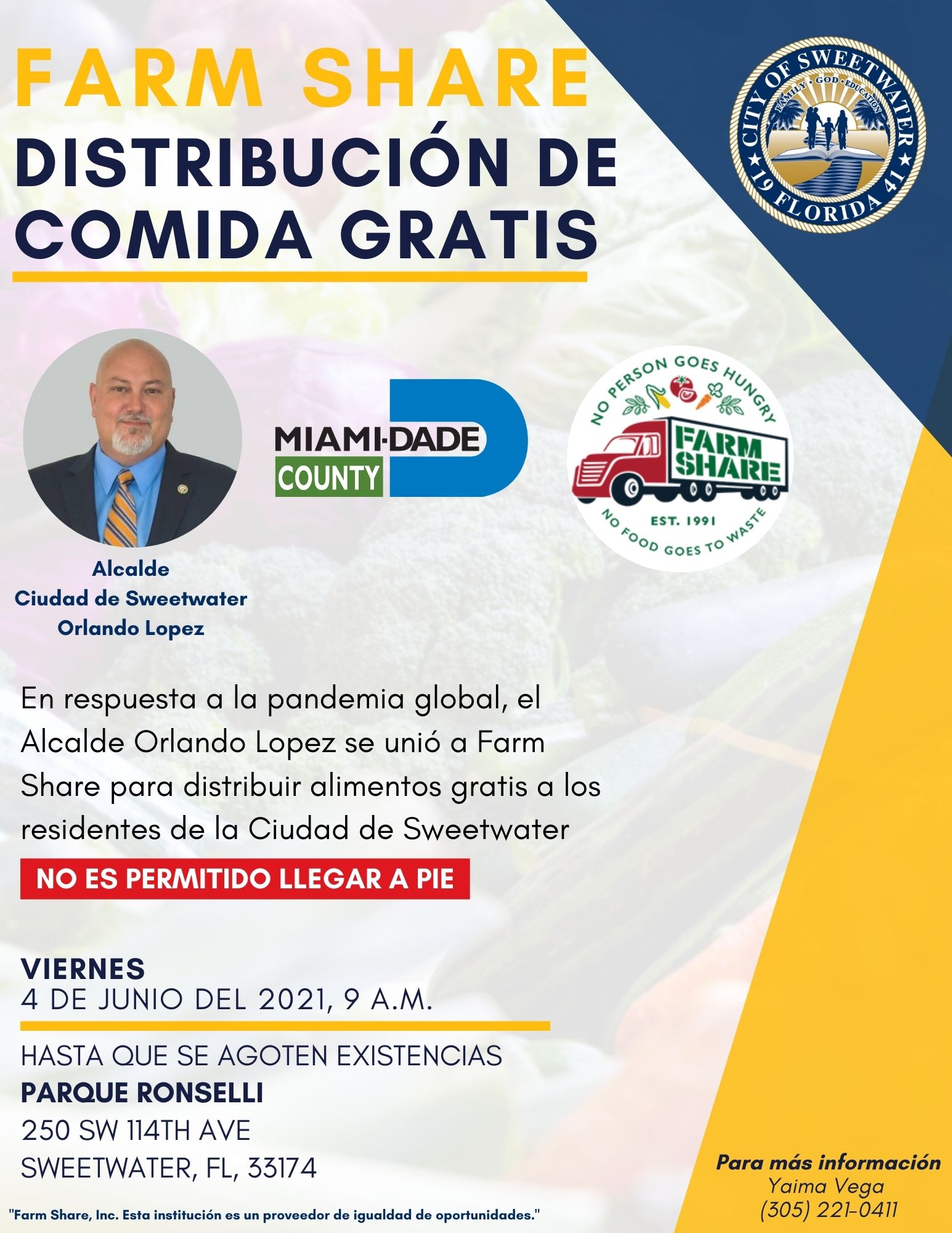 The installation of a new 36-inch wastewater force main will begin on Wednesday, June 9, 2021

Dear Residents and Business Owners,  The City of Sweetwater Government Building will be closed on Monday, May 31, 2021, in observance of Memorial Day. We w...